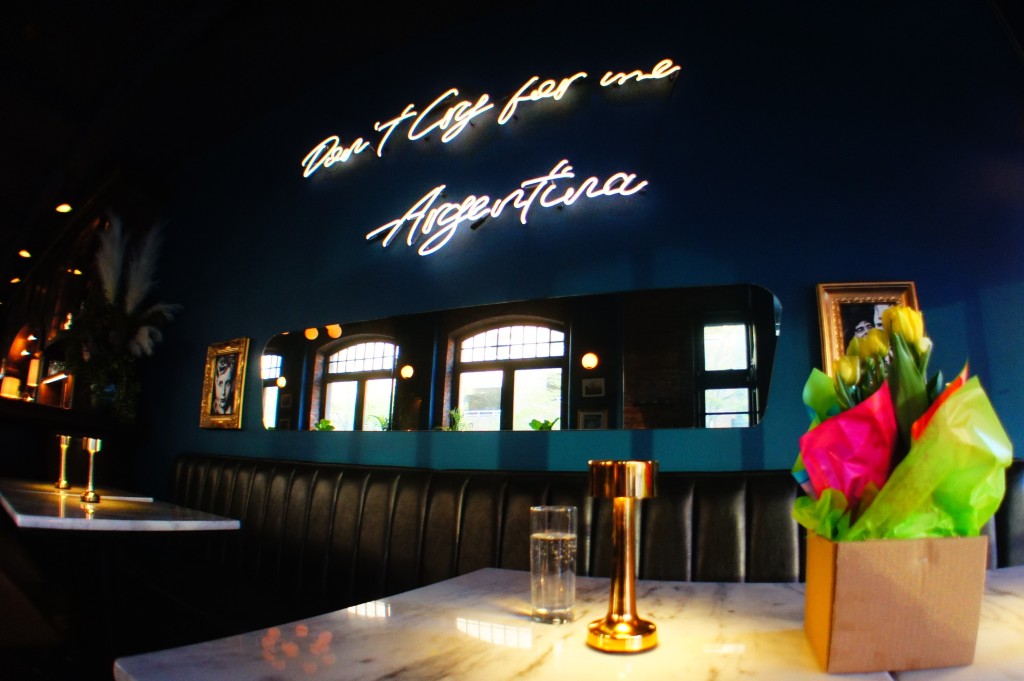 Eva Duarte, who grew up in poverty on the Pampas of rural Argentina, married Colonel Juan Peron in Buenos Aires in 1945, a year before his election to the presidency. She quickly won the adulation of the country and became the voice of its “shirtless” masses, the descamisados. Evita died of cancer in 1952 at the age of 33.

Evita’s generous spirit inhabits Belltown’s historic Queen City Grill, which has been refurbished during the pandemic by the indefatigable Seattle restaurateur Marco Casas Beaux (a string of Argentine steak houses) and his business partner, designer Liliana Edwards of Restaurant Bar Design Group. The new name is Boca, same as Beaux’s older spot on Broadway, and he has given it a similar menu focused on charcoal-grilled steaks. Edwards reimagined the inside of the restaurant as informal yet clubby, with dark walls, leather banquettes, and bright spots of flowers. The restaurant’s celebrated back bar feels familiar but is entirely new.

In the kitchen, grillmaster Luis Torrez puts out huge portions of grilled meats. The $40 parrillada, or mixed grill, featured an enormous pork chop, a small chicken, a couple of housemade sausages, along with half a dozen cuts of beef (New York strip, skirt steak, rib-eye, short ribs, tenderloin, and so on). The selection, which really should be shared by a couple (or more) hungry diners, is delivered atop a brazier of live coals.

Happy Hour is expected to begin as soon patrons can once more sit at the bar. Highly recommended: the beef empañadas.

The property at the corner of First & Blanchard had been home to Queen City Grill for decades. It closed for good a couple of years back and the owners, Steve and Jennifer Good, sold the property to restaurateur and music promoter Linda Dershang. Before she could build out her new concept (a place like Capitol Hill’s Linda’s Tavern), the pandemic hit and closed everything down. When Casas Beaux offered to take it over, Dershang agreed. So now it’s Boca. 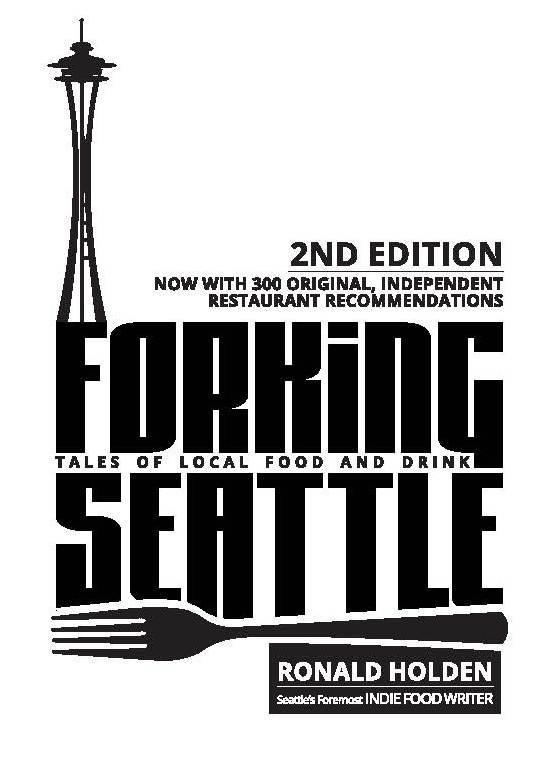